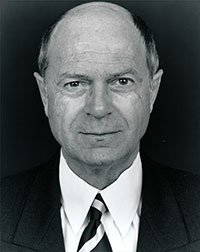 John was brought up with the smell of greasepaint. His parents were in the Variety Theatre and he travelled with them on their tours throughout the UK on the Moss Empire Circuit. His parents had him learn the piano, mime, tap-dancing and, in the holidays, juggling! Having completed his military service in the French army, he returned to England and Drama School.

His first professional job was with Sally Miles in the Margate Stage Company. He became a founder member of the Actors Company in 1972 and remained a member of this democratic ensemble for three years playing many theatres, three Edinburgh Festivals, New York and a film. He joined the London Shakespeare Group and toured the whole of Africa, and the following year, the Far East and Japan. 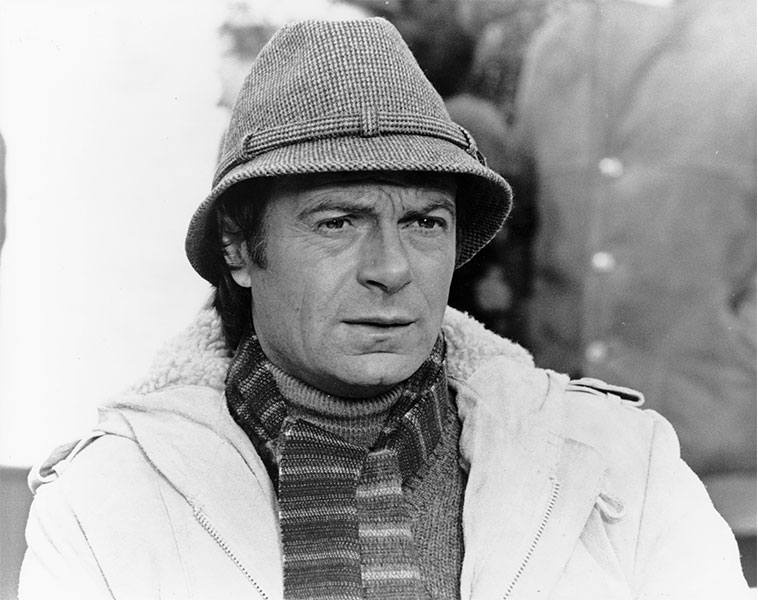 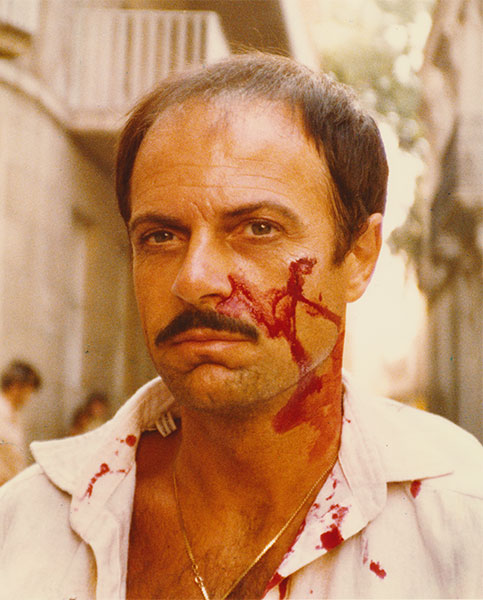 John Moreno as Garriga in Kessler 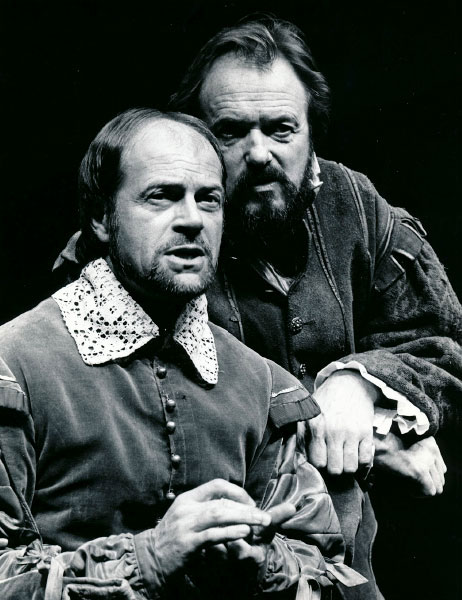 As Shakespeare in Cheapside with James Bolam 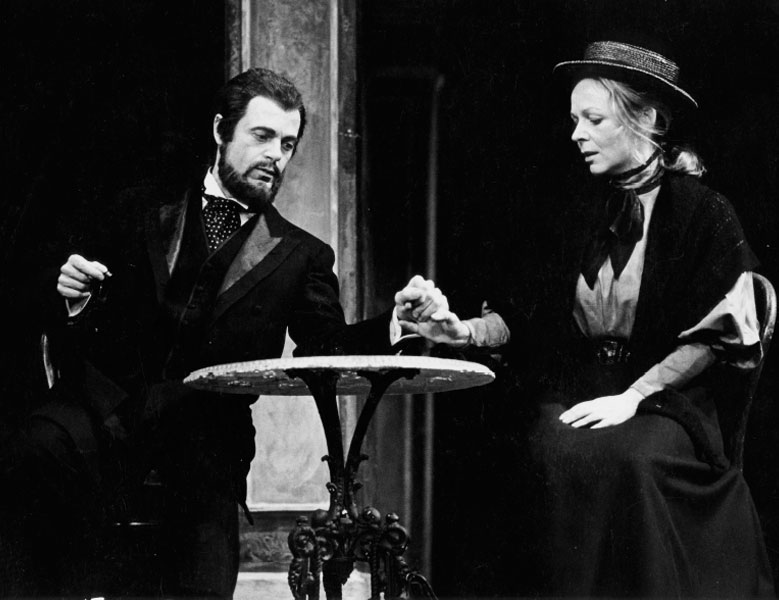 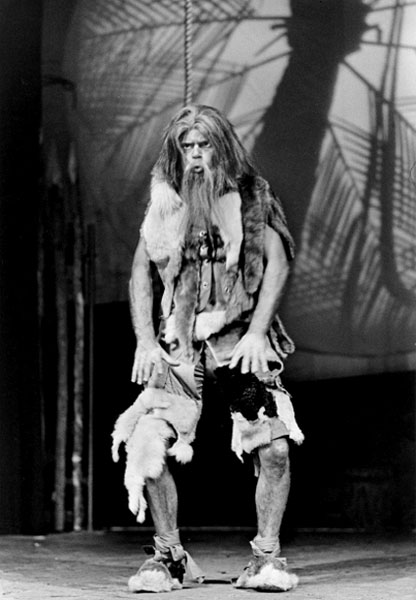 As Ben Gunn in Treasure Island 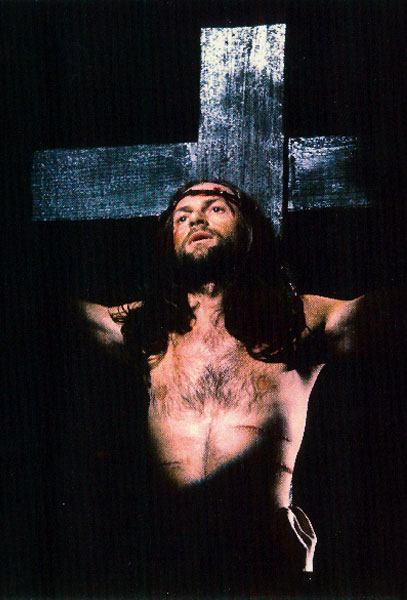 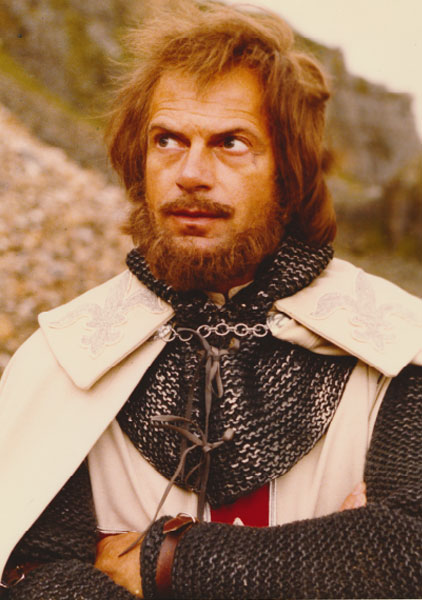 As Philip II of France in Talisman 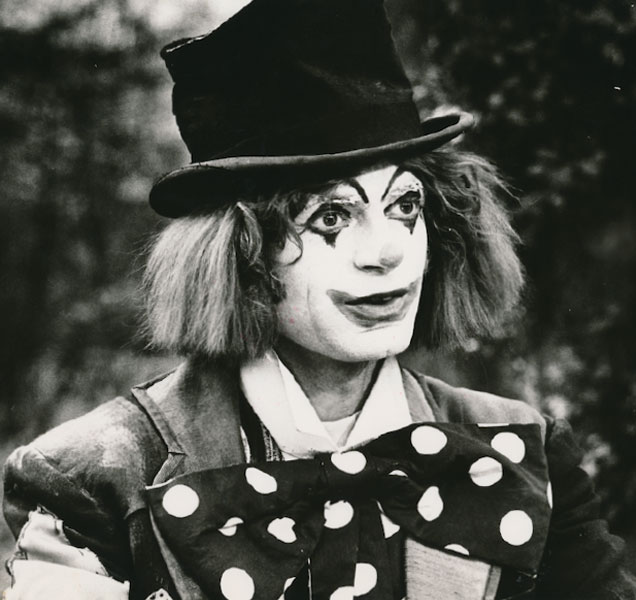 As Andy the Clown in Black Beauty 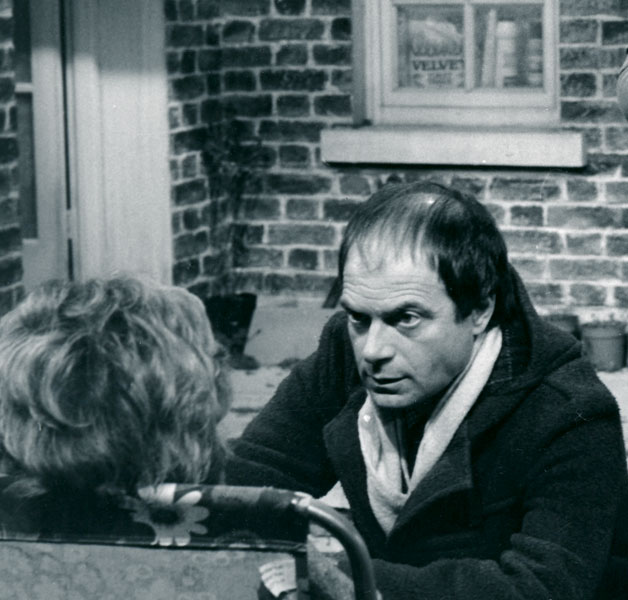 As Colin in Just Between Ourselves by Alan Ayckbourn 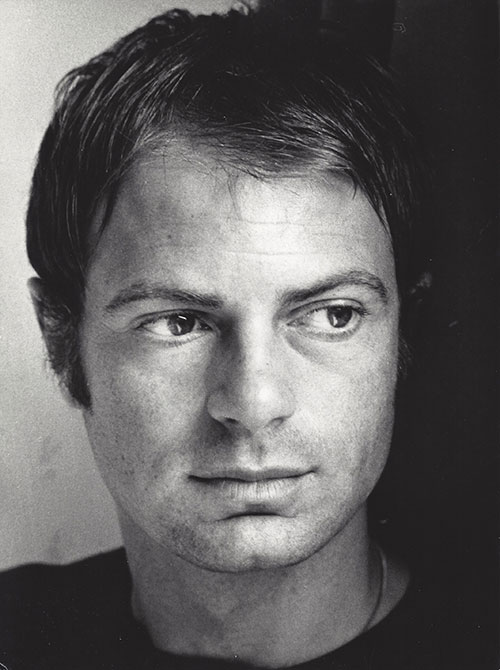